To Travel is to Live. Let go and enjoy.

Everything Malta has to offer every time you step out of the door.

The unique location of Waterfront makes it the ideal place to experience the whole of the islands as well as the immediate area. Discover Malta’s fascinating history, indulge in a bit of retail therapy or unwind at one of the multitudes of cafes and restaurants in the vicinity. 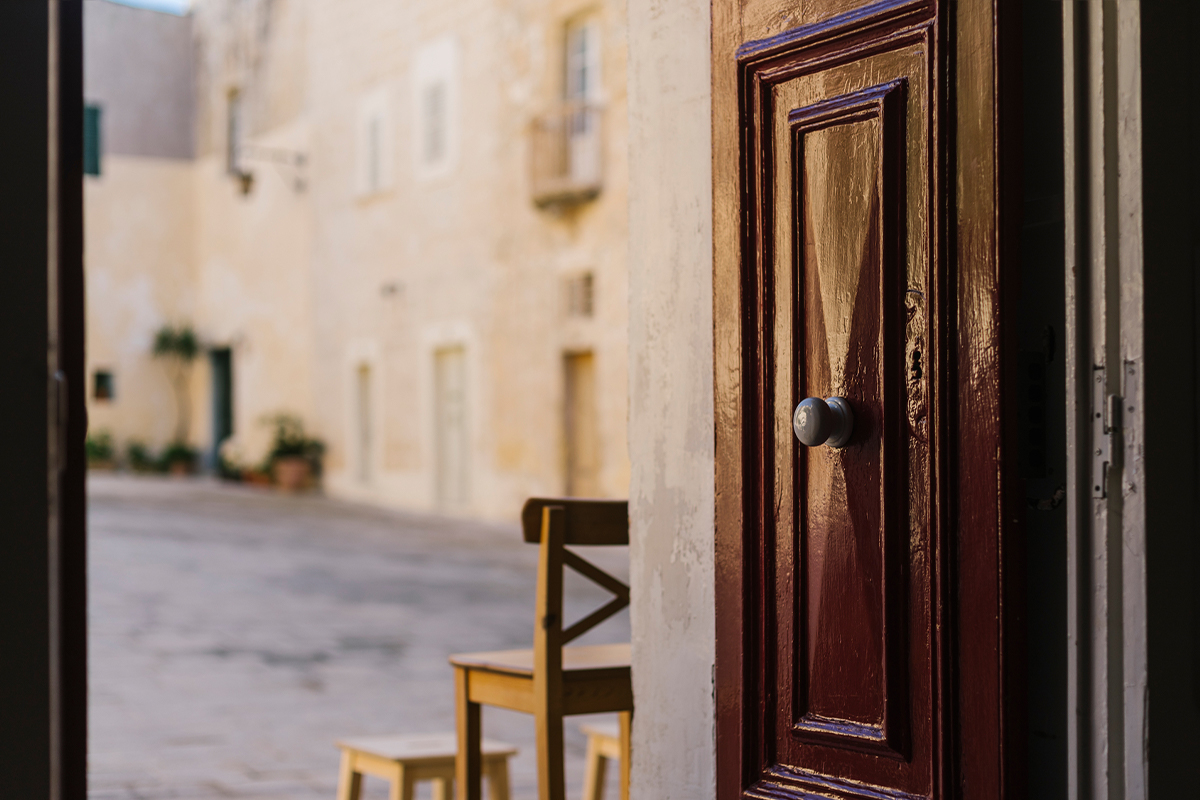 Staying at Waterfront makes it easy to take the Ferry across the harbour to Valletta – which is probably the easiest and most scenic route to the capital city.

Valletta is regularly named among the top places to visit in Europe. The gorgeous streets of Valletta are abundantly rich in sites to see and explore, lined with intriguing historical buildings: votive statues, niches, fountains and coats of arms high up on parapets. The narrow side streets are full of pretty shops, cafés and restaurants, and down every street you’ll be able to see the distinct enclosed balconies that Valletta is renowned for.

St. John’s Co-Cathedral, at the heart of Valletta, contains two masterpieces by Caravaggio and is a gem of Baroque art and architecture. Every corner is a myriad 16th and 17th century art. This cathedral is one of the most magnificent buildings you’ll probably ever see! 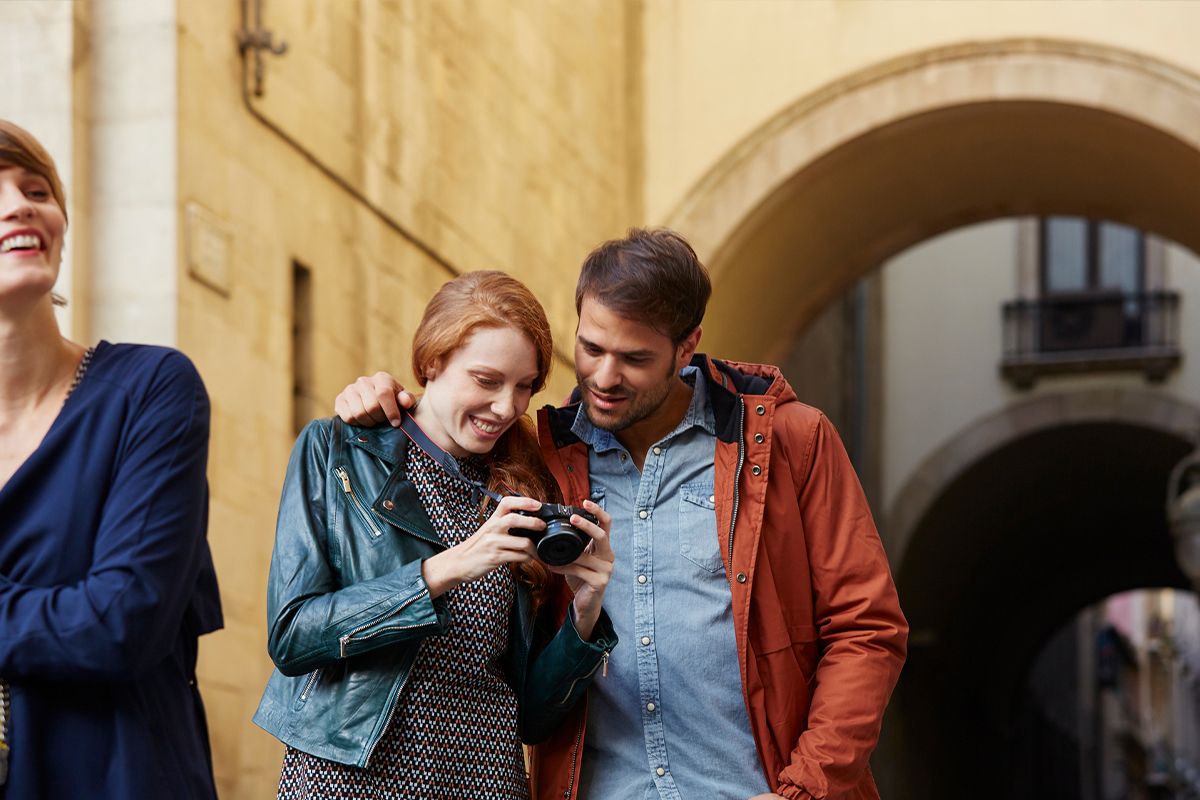 Right across the majestic Grand Harbour from Valletta are the Three Cities- Birgu, Senglea, and Cospicua – collectively known as Cottonera. The oldest of the Three Cities is Birgu, which has existed since the Middle Ages.

These fortified cities, that were once vital to Malta’s defence, are now quaint neighbourhoods, perfect for exploring. You can also take the ferry across the Grand Harbour to get the best view of Valletta from the sea.

A must-see in Cottonera is Fort St. Angelo, a bastioned fort in Birgu, which is located at the centre of the Grand Harbour. It was originally built in the medieval period as a castle and was rebuilt by the Order of Saint John as a bastioned fort called Fort Saint Angelo. The fort has recently been meticulously restored and is now a major tourist attraction.

You can have your pick from the myriad of harbour cruises that depart from the coast along the promenade right in front of the hotel. 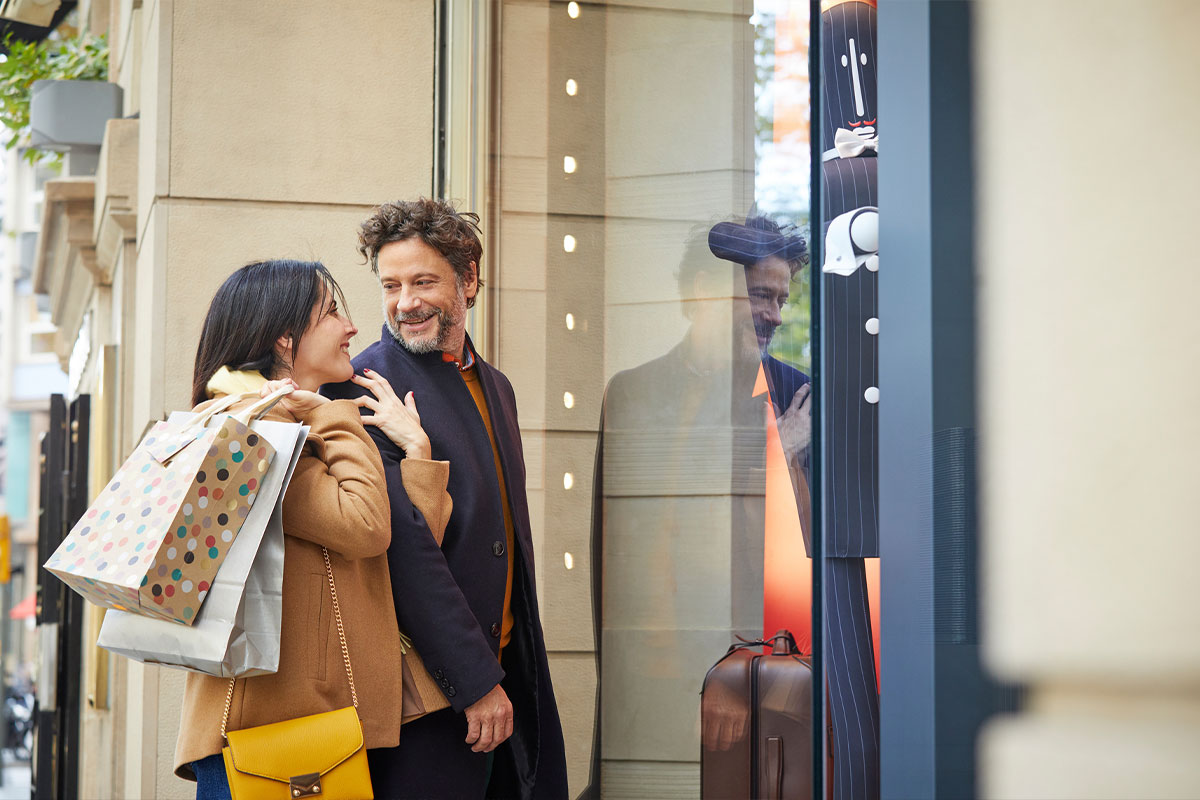 Sliema, the town in which the hotel is situated, is Malta’s most commercial district and is a bustling hive of activity all day round. Most of Malta’s largest shops and shopping malls are located here with a multitude of bars, restaurants and cafes along the coast and promenade.

Valletta’s main streets are also a ferry ride away, and this is where you’ll find a number of quaint artisan boutiques, jewellers and as well as the larger international fashion brands.  Valletta is the perfect destination to grab a bite, taste some local food and relax in the city. 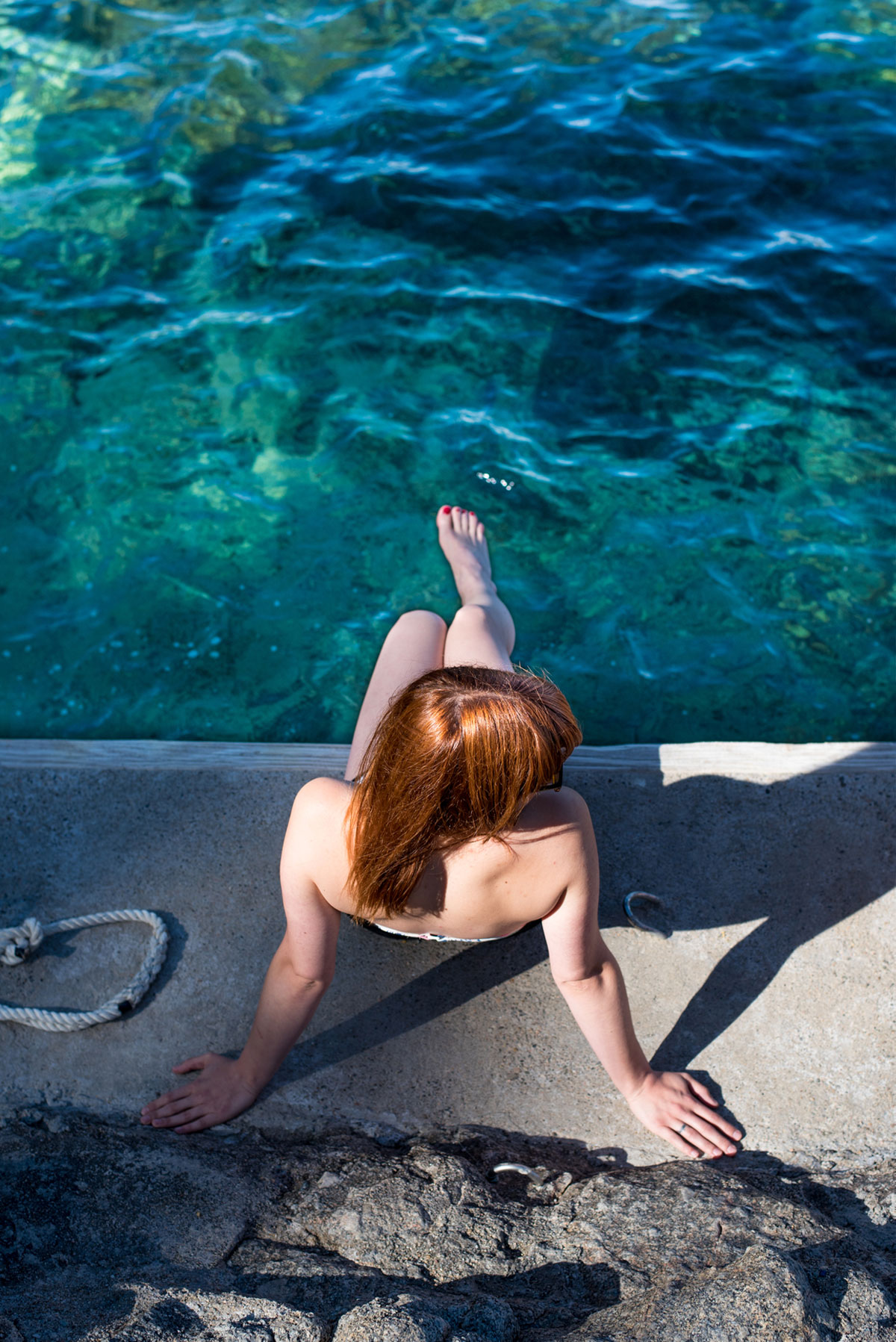 You can swim and sunbathe on the rocky beach that spans most of Sliema’s coastline, with gelaterias and beach clubs in abundance. The coastline between Gzira and Tigné Point boasts some of the most impressive views of Valletta.

You can also walk about 800m along the promenade from The Waterfront Hotel to take the ferry across to Valletta. Once in Valletta you can explore the side streets of the capital city, where you’ll find a selection of street food, a choice of trattorias, sample the local cuisine, grab a healthy bite, enjoy a sneaky ice-cream or simply bask in the sun and have a coffee. Valletta is ideal for lunch or dinner.

From the same stretch of promenade, you can get the ferry to the island of Comino. Malta’s most famous bay and absolutely unmissable among things to do in Malta, is the Blue Lagoon. Located on the island of Comino, it is accessible by a short ferry ride which runs several times a day throughout the summer months. If you don’t want to miss a chance to swim in the turquoise water the lagoon is known for, head to the island of Comino and even spend half an hour exploring the picturesque uninhabited island.

The ideal place the experience the whole of the islands as well as the immediate area that’s bustling with life.

Arrive to find a warm welcome, experience everything Malta has to offer, every time you step out of our door. And leave refreshed, recharged and inspired.
Your hotel for your escape

View all of our rooms